Usually there is not really a difference in performance. But I now stumbled into a situation where I build a worker which persists new data through an API. To do so I have to query a database and check thousands of objects. I started with using the simple flush() call. As the database grew the process got slower and slower and I wondered why the API was taking so long for one round trip. While debugging I realized that the API roundtrip was still only taking a few milliseconds but it took over 2 seconds every time I updated the new object to the database, because the entity manager had to check all thousands of elements it manages for changes.
So I switched from a simple flush() to flush($status), meaning just the relevant object in question and the storing process only took a few milliseconds. 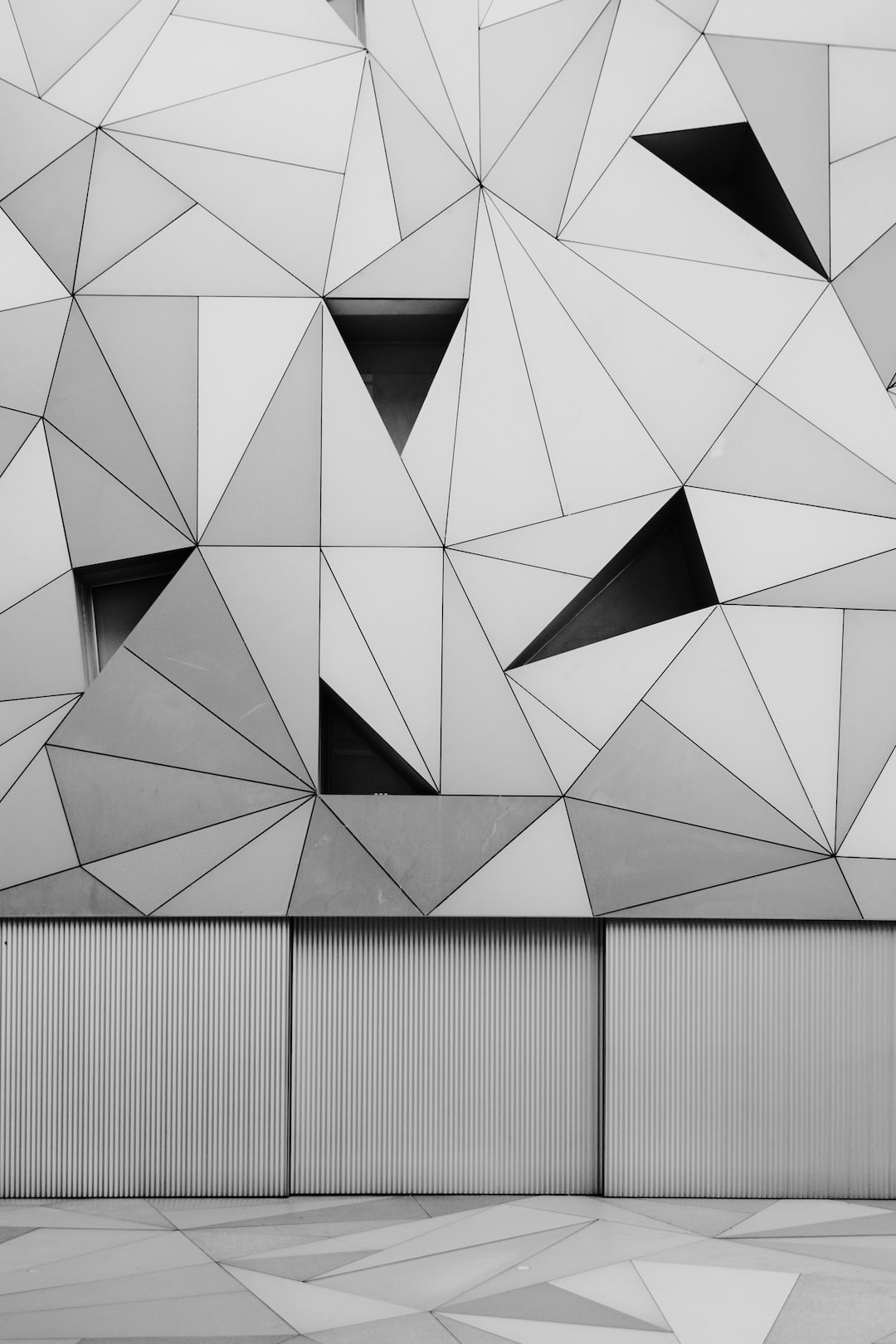 Somethings a JSON response contains attributes which (depending on the resource) might be ether and object or an array. When writing a JSON schema, you usually use just one type. 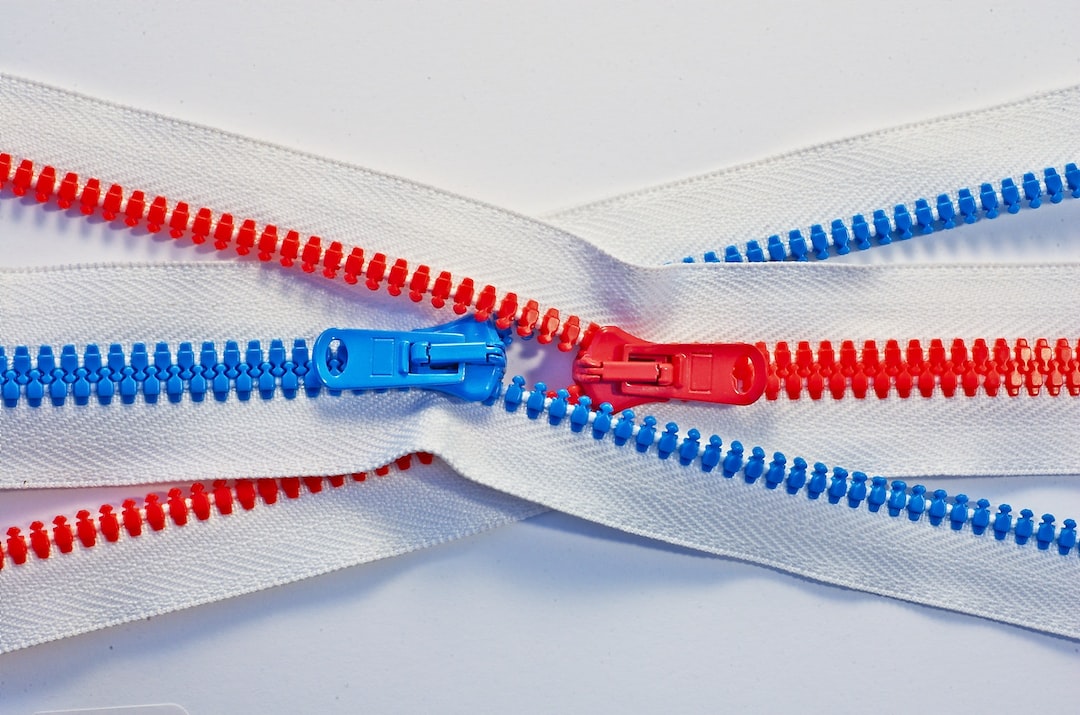 You know the feeling when you just pushed a commit to the remote and realize you've got a typo or some information missing in your commit message? There is a